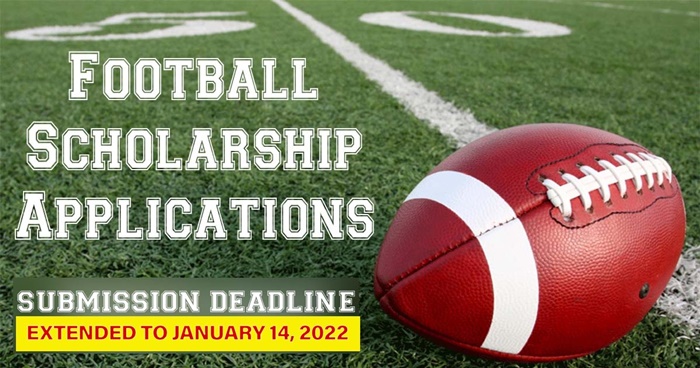 What you need to know about American football scholarships is summarized below:

Additionally, it’s critical to remember that while receiving a scholarship can be a terrific way to pay for college, student-athletes are also expected to uphold a high degree of dedication to their sport. This may entail working lengthy practice and travel days in addition to juggling the demands of academics and athletics.

A FULL FOOTBALL SCHOLARSHIP IS AVAILABLE IN THE US.

Football student-athletes in the US may be awarded a full football scholarship. The total cost of attending college, including tuition, accommodation and board, books, and other expenditures, is covered by a full scholarship. Full scholarships, which are given to the most highly recruited and gifted football players, are often scarce and should be noted.

It’s critical to excel in the classroom and on the field to improve your chances of getting a full scholarship. This entails preserving a high level of athletic performance in addition to achieving excellent test and grade point averages. It also helps to approach college coaches directly and to be recruited by as many universities as you can.

It’s crucial to remember that gaining a scholarship and being recruited are extremely competitive processes, and even the finest athletes may not be awarded one. However, there is still a chance to acquire a partial scholarship or other financial aid to help with the cost of a college education if you are unable to receive a full scholarship.

You may want to reach out to college coaches or use recruiting services to increase your visibility and chances of getting scholarship. Additionally, you can apply for other forms of financial aid such as academic scholarships, grants, student loans and Federal Work-Study program.

WHEN DOES THE US COLLEGE FOOTBALL SEASON TAKE PLACE?

The American college football season normally lasts from late August or early September until early January, with games beginning in those months. Depending on whatever conference or division a team plays in, the season’s exact start and conclusion dates can change.

The regular season typically consists of 12 to 14 games, during which time clubs compete against opponents from their conference as well as some non-conference opponents. Teams who make it through the regular season have the opportunity to compete in postseason bowl games, which usually happen in December or January.

Teams can also qualify for a number of other bowl games that take place in December and early January, including the Rose Bowl, Sugar Bowl, Orange Bowl, Peach Bowl, and others. Seniors and other players can show off their talents to pro scouts during these games, giving teams a chance to end their seasons on a strong note.

Achievements are things you do or milestones you reach after making an effort or taking action. They can be enormous or tiny, and they can pertain to any aspect of life, including the professional, academic, or personal. Several accomplishments include:

Awards and trophies that are awarded in honour of accomplishments are also referred to as achievements.

Achievements can boost one’s self-esteem, confidence, and sense of value. They can also serve as a wonderful source of pride and motivation. They are crucial in the working sphere as well because they demonstrate a person’s strengths and skills and help them stand out from competitors in their industry.

How does one become eligible for a football scholarship?

finding a football scholarship. The gist of the answer: The decision to grant a scholarship to an athlete rests with the coach of each team. Athletes need to either demonstrate that they can have an immediate, positive influence at their position or that they have the potential to become a prominent player.

Does the Academy pay its players? Children can enroll in academies as early as age 7, but they won’t be paid until they sign a scholarship contract with the organization, which may be made available to them once they become 15.

How do I apply for a football position?

The four best ways to join a football club academy have been identified by us.

receiving two types of scouting.
finding the ideal agent for your needs.
calling clubs on your own
Become a member of a specialized academy that will train you and arrange trials.

The cost of football scholarships?

The amount of the scholarship is largely determined by what the American college’s head coach wishes to offer. With a full scholarship, the student-athlete is only responsible for incidental expenses after tuition, fees, room and board, and textbooks have been paid for.

Obtaining a football scholarship is it challenging?

Receiving a football scholarship for a division one school is extremely unlikely. Only 125 division one programs exist, and each offers 85 scholarships. Accordingly, there are about 10,000 football players in Division 1 who are scholarship recipients. The probabilities are fewer than 1% with around 1.5 million high school athletes. 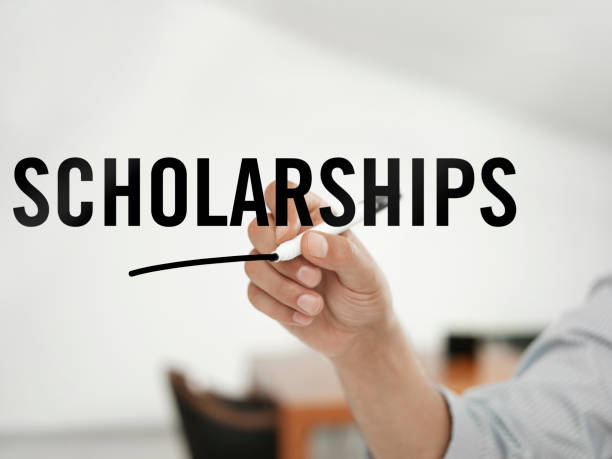